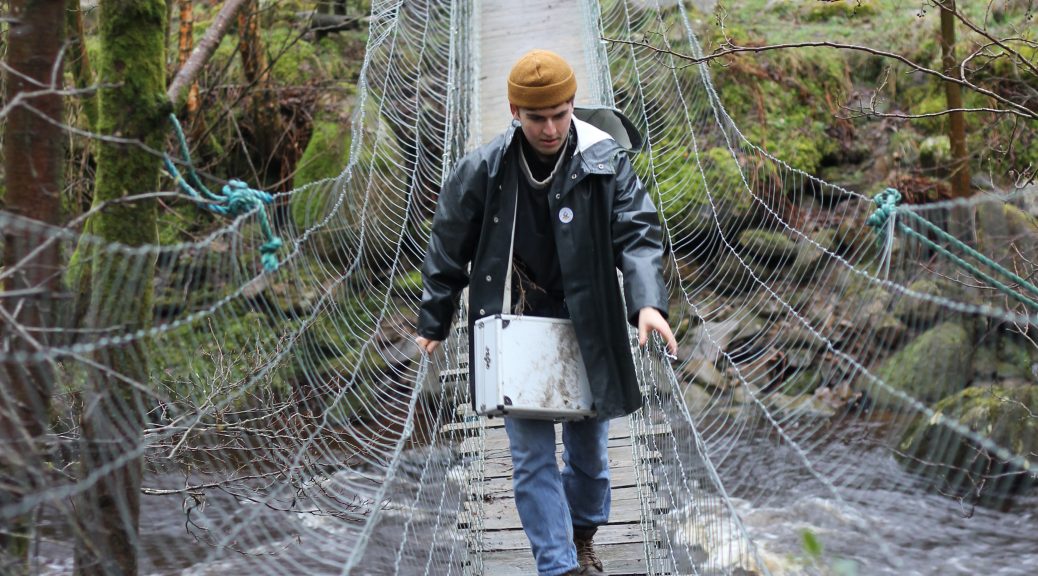 In 2016 I received a scholarship from the Centre for Excellence in Learning and Teaching at MMU to run an experiment in interdisciplinary learning in the wild. The project extended some of the ideas from Spectrum, which I devised alongside Dave Griffiths.

Testing the Field involved taking a combination of art students and science students on a trip to Middlewood Trust, where they lived off-grid over a long weekend and took part in a series of interdisciplinary experiences and workshops. Anthony Hall led a sensory journey through the woods where we discovered tardigrades in the moss, listened to the environment in new frequencies, searched for micrometeorites and made hydrophones. 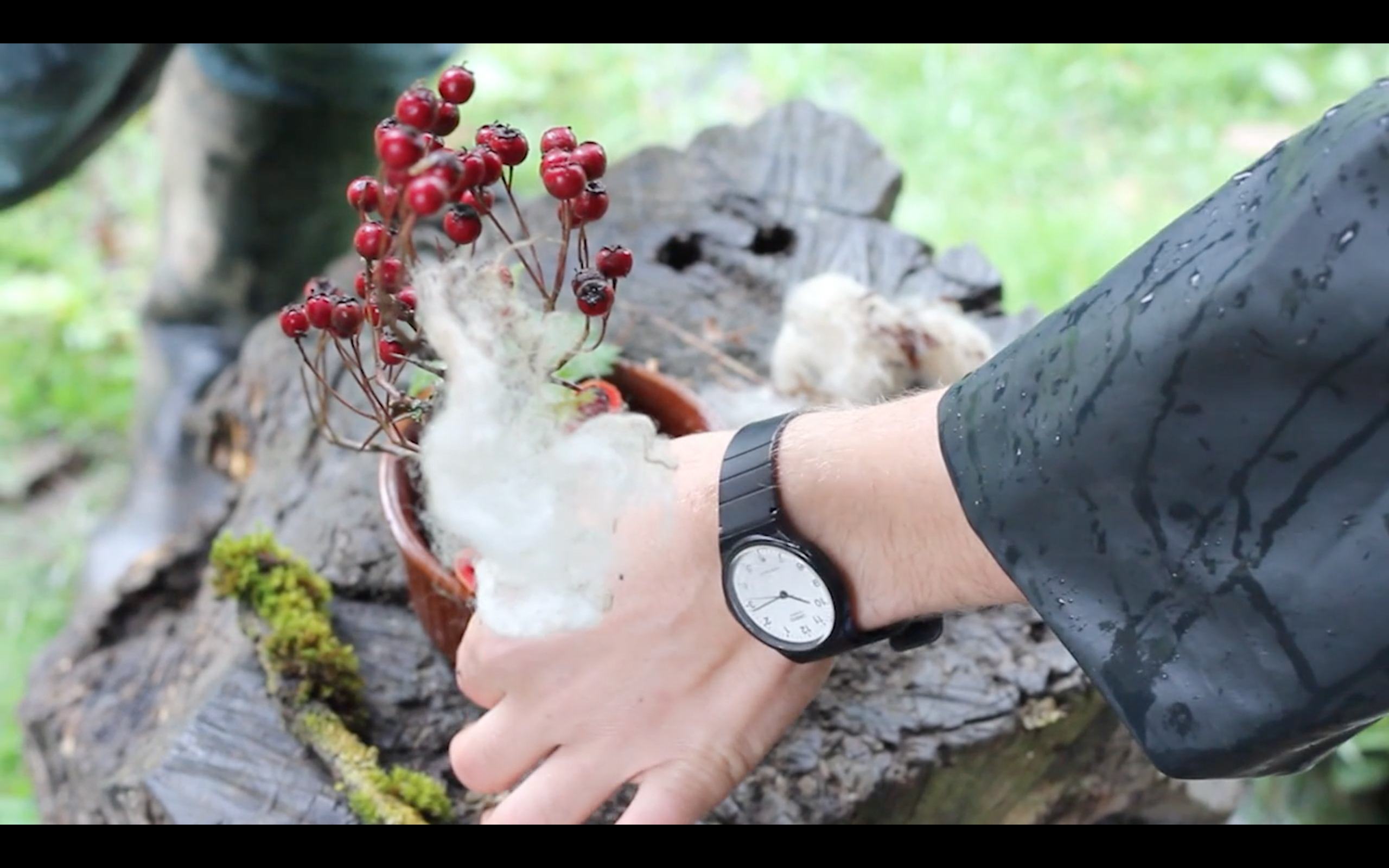 Here’s me and Rachel talking about the project for CELT’s Good Practice Exchange with some footage from the weekend:

We also invited filmmaker Tom Lloyd along to document the project. You can watch the film here:

One thought on “Testing the Field”